Mr. Ervin will succeed Dr. Margaret Stroud, Superintendent since August 25, 2014. Dr. Stroud informed the Varnett Board of Directors of her intent to retire effective August 31, 2022.

During his tenure with the Houston Independent School District, Mr. Ervin served in various leadership capacities and on numerous committees. He began his career as a classroom teacher and retired as HISD regional superintendent. In that role, he was responsible for 30,000 students in more than 40 schools.

As regional Superintendent, Mr. Ervin increased the number of Recognized/Exemplary campuses in the South Region of HISD from 0 percent in 2000 to 70 percent in 2009. He also implemented small group sessions (after hours) for new principals in the region.

Please join us in welcoming Mr. Ervin as Interim Superintendent of The Varnett Public School. 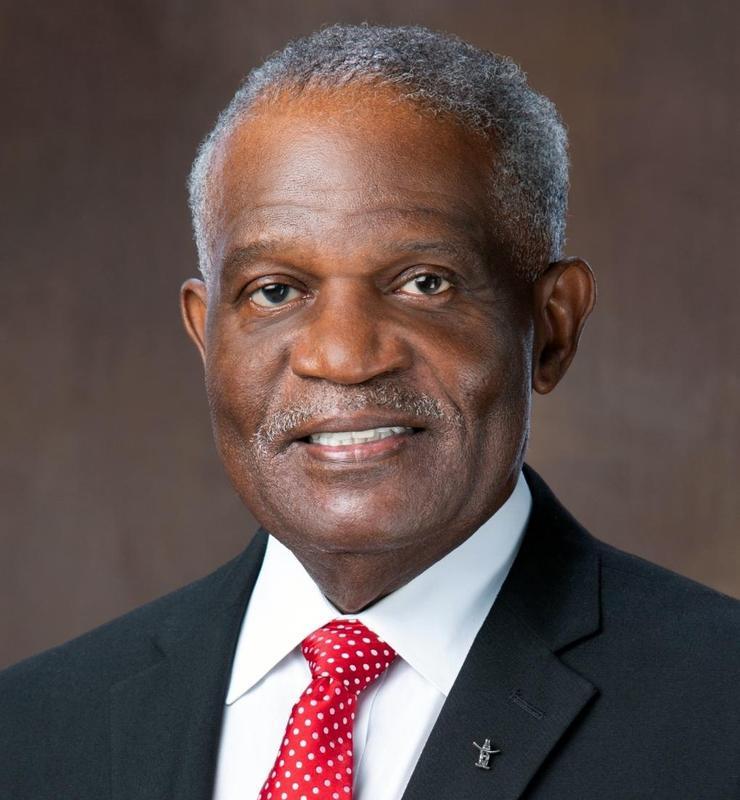