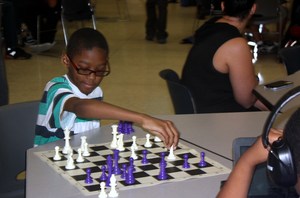 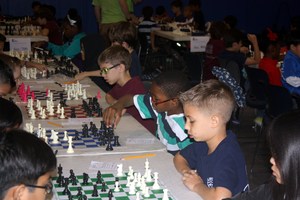 Joel, who was representing The Varnett Public School, engaged in some practice before the tournament officially started a little after 9 a.m.

Ms. Eugene said she was very proud of her son. Congratulations, Joel, on a job well done.