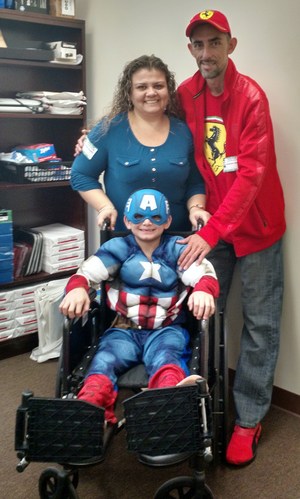 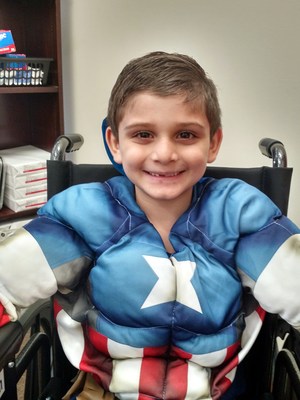 I have a super hero and his name is Alexander Ulate. He is a second grader at East Campus. Alexander is a happy outgoing child who enjoys school and Captain America. 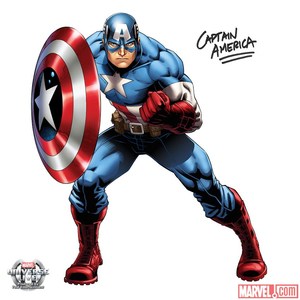 Alexander recently had major surgery and came through with excellence. We had Character Day on Friday and his parents brought him to the school dressed as Captain America.

My favorite comic book characters are Spiderman and Batman. When I saw Alexander in his Captain America costume while sitting proudly in his wheelchair, he became my next best hero.