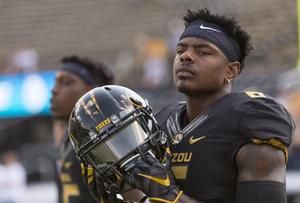 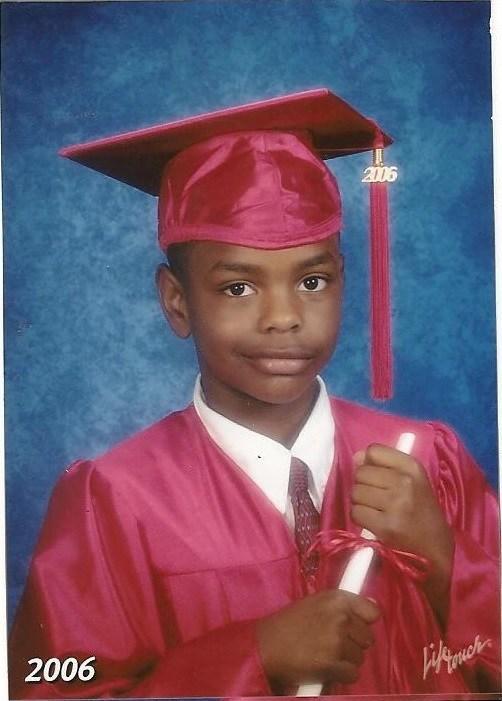 Mr. J’Mon Moore, a graduate of The Varnett Public School, has been drafted by the Green Bay Packers.

The University of Missouri wide receiver was drafted late in the fourth round April 28 with the 33rd selection in the round, using a compensatory pick to take the All-SEC receiver.

J'Mon Moore on working with Aaron Rodgers: "I can't ask for a better situation'

"My heart burst," J’Mon said about getting a phone call from the Packers, as reported by the St. Louis Post-Dispatch. "That’s the best feeling in the world, a dream come true, getting that phone call knowing that someone believes in you and they have selected you to come play for their team. That’s a feeling I’ll never forget."

J'Mon Moore's football stats at the University of Missouri

“I went to one of his football games and was so impressed with his team,” Ms. Voltz said. “He played defense and any time the other side caught the ball, ‘smack!’"

She added that J'Mon was also a great student. “I knew he was going be special because he’s so smart and,  even at that age,  he was an awesome football player. I am so proud he got picked in the draft.”

As a member of the Missouri Tigers football team, J'Mon and many of his teammates announced in 2015 they would go on strike unless UM System President Tim Wolfe resigned. Wolfe came under fire  for what critics said was his inaction in addressing racist incidents on campus. Wolfe did resign and Chancellor R. Bowen Loftin resigned several hours later.

“The students at the University of Missouri used non-violent ways to make changes,” Ms. Voltz said at the time.

Congratulations to J’Mon for his academic and athletic achievements.